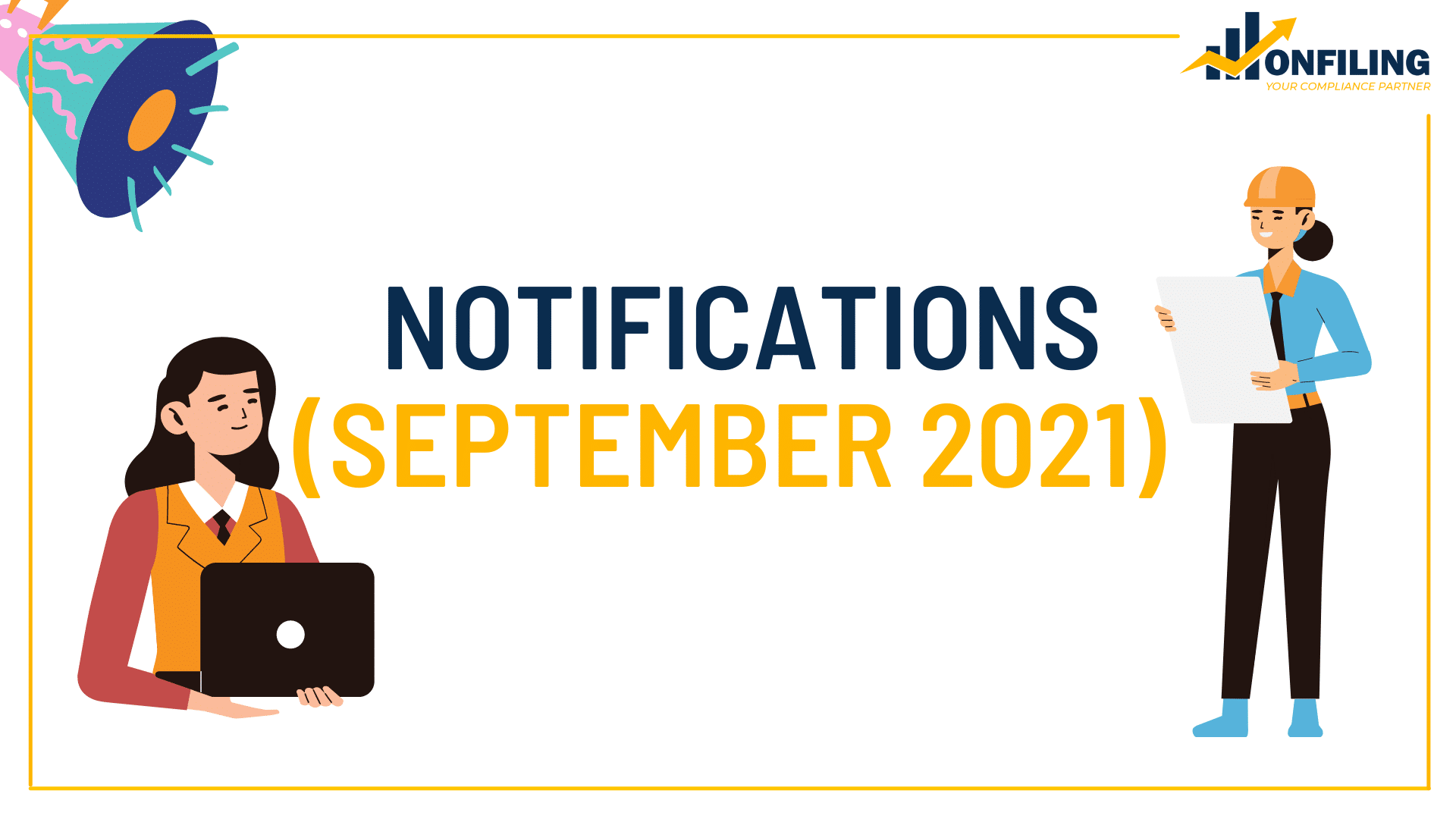 The Bangalore Bench of the Income Tax Appellate Tribunal (ITAT) ruled that no income tax can be charged on payments made to non-resident companies for advertisement charges because they are not considered “royalty payments.” This is a huge win for Myntra Designs Pvt. Ltd.

M/s. Myntra Designs Pvt. Ltd., the assessee, has filed three appeals challenging the CIT(A) order, which covers the assessment years 2012-13 to 2015-16. In each of the three years, the CIT(A) has upheld the AO’s demand that the assessee is treated as an “assessee in default” for failing to deduct tax at source from payments made to M/s Facebook Ireland for advertisement fees under section 201(1) or 201(1A).