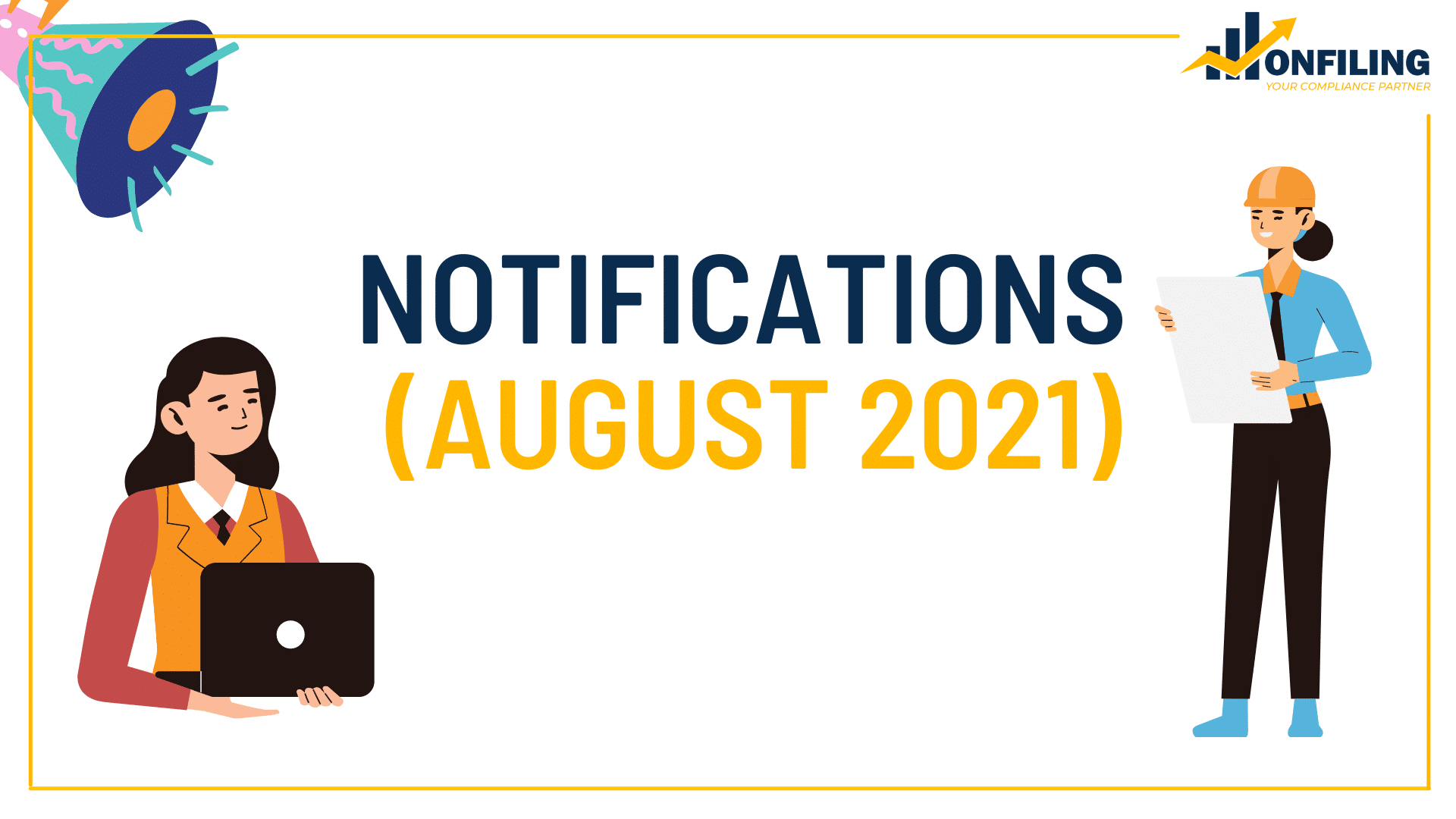 The Taxation Laws (Amendment) Bill, 2021 is introduced in the Lok Sabha. The bill also amends the Income Tax Act of 1961 and the Finance Act of 2012. The bill proposes to modify the Income-tax Act of 1961 to specify that no tax demand will be issued in the future based on the backward change for any indirect transfer of Indian assets completed before May 28, 2012. (i.e., the date on which the Finance Bill, 2012 received the assent of the President).

It is also proposed to provide that any demand for indirect transfer of Indian assets made before May 28, 2012, will be nullified if certain conditions are met, such as the withdrawal or furnishing of an undertaking for the withdrawal of pending litigation and the furnishing of an undertaking that no claim for cost, damages, interest or other fees will be filed. It is also proposed that the amount paid in these situations be refunded without interest. The bill also proposes to alter the Finance Act of 2012 to require the validation of demand, among other things.

The Central Board of Indirect Taxes and Customs ( CBIC ) has activated a feature in the GST Portal that allows taxpayers to change their Annual Aggregate Turnover if they have computed it incorrectly. The Annual Aggregate Turnover (AATO) has been estimated using the taxpayers’ returns. The ‘Advisory’ hosted at Taxpayers’ Dashboard has a full advisory on the AATO calculation technique. When taxpayers have grounds to suspect that the AATO has been calculated incorrectly, a facility has been offered through the Common Portal to amend the AATO. Taxpayers may change the Annual Aggregate Turnover in such instances (AATO). If the update exceeds a specific threshold, it will be submitted to the jurisdictional officer’s Dashboard for further action, if necessary.

However, several taxpayers have been observed using the functionality to amend AATO just for the purpose of verifying it, which is not needed. If the AATO’s assessment is valid, they are not compelled to take any action. 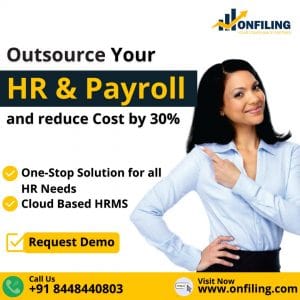